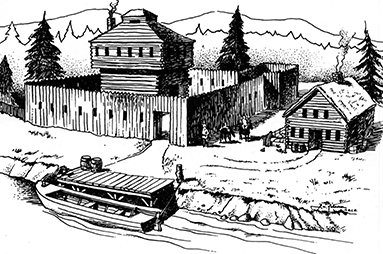 It was Ferdinando Gorges’ grandfather’s passion for the wilds of New England that fueled his grandson Ferdinando’s determination to visit and settle this unknown world. While his grandfather was governor of Plymouth in Devonshire, he saw four or five native Americans who were captured and carried to England by Captain Weymouth, and these strange and fascinating natives piqued his interest his whole life. He talked about them and this land with his grandson Ferdinando.

In 1616, Ferdinando sent a party commanded by Richard Vines to visit what we know as Biddeford. Richard Vines was a physician from Bideford, Devonshire, England and came here with great expectations. The native Americans were kind to him and greeted him with “great hospitality.”

They were weakened greatly by sickness and the death of their chief sachem who was killed along with his family by a tribe living east of the Penobscot called the Tarrantines.

Richard Vines picked the western side of the Saco River near the Pool known as Winter Harbor. He came here during the winter and exhibited tremendous amount of courage in trying to survive. But the native Americans helped him and his group. They taught them how to hunt and fish and preserve their food. Without the help of the native Americans, it is likely that Vines would not have survived and would not have come back again and again for nearly 29 years.

Richard Vines and his fellow explorer John Oldham were given one of the two patents of lands on the Saco River. The Biddeford patent conveyed this track of land lying between Cape Elizabeth and Cape Porpoise, on the south side of the Swanckadocke (Saco) river containing in breadth by the sea four miles, and eight miles up into the main land. In his 29 years here, Richard Vines eventually lived in a mansion or dwellinghouse that he leased from a Thomas Coles.

We have glimmers of Richard Vines life through the early court documents. We know he was married to Joan Vines who must have been a feisty woman for the time as she petitioned the court on her right to plant corn on the island where she had planted the corn earlier. It was ordered that she be allowed to continue to plant corn to “preserve the public peace and the general good of the country.”

Richard Vines’ co-owner of the patent of land later known as Biddeford was not among the settlers at Winter Harbor. However, he came to New England in 1623 with a family of ten and joined the colony of New Plymouth. The following year, there was a serious disagreement with Reverand Lyford of that colony. We don’t know the exact nature of the disagreement, but it was supposed that it was the rigidity of Pilgrim principles. Oldham was banished from the colony and made his way to Cape Ann, Massachusetts. In 1628, records show Oldham was back in England and at some point in time he settled in Watertown, Massachusetts until his violent end. In the summer of 1636, Oldham was on a trading voyage off the coast of Connecticut and as his boat approached Block Island, the Pequod native Americans killed him.

Richard Vines was a pervasive presence in Biddeford for 29 years. He was our Lewis & Clark. We know he travelled up north to trade with the French. In 1643, Vines was tangled up in a controversy from his trading in beaver skins with man named La Tour were Vines and La Tour had to appear in front of the Governor, but was not convicted of any charges. Through the letters of Governor Winthrop of Massachusetts we know that Vines travelled to the White Mountains of New Hampshire to verify the accounts of a traveler who said that there were treasures such as shiny stones and diamonds. Vines travelled up the Saco River in birch canoes and described to Winthrop the meadows and rivers that were not diamond-filled, but majestic in their natural beauty.

In 1645, Vines left Biddeford. He was embroiled in political controversy and small town squabbles. He probably was also tired of the long and harsh winters. From Governor Winthrop’s letters, the early 1800s author George Folsom suspected that Vines was “embarrassed in his private affairs” and with the new political developments, it looked like Vines would have to be under the jurisdiction of his arch enemy, Cleaves. Vines sold his patent to Dr. Robert Childs and journeyed to Barbados, West Indies where he was a sugar plantation owner.

Valuable stories of Biddeford are disappearing every day.

We would like to capture first accounts of mill stories, of veterans and others who can provide invaluable insights of our rich history. 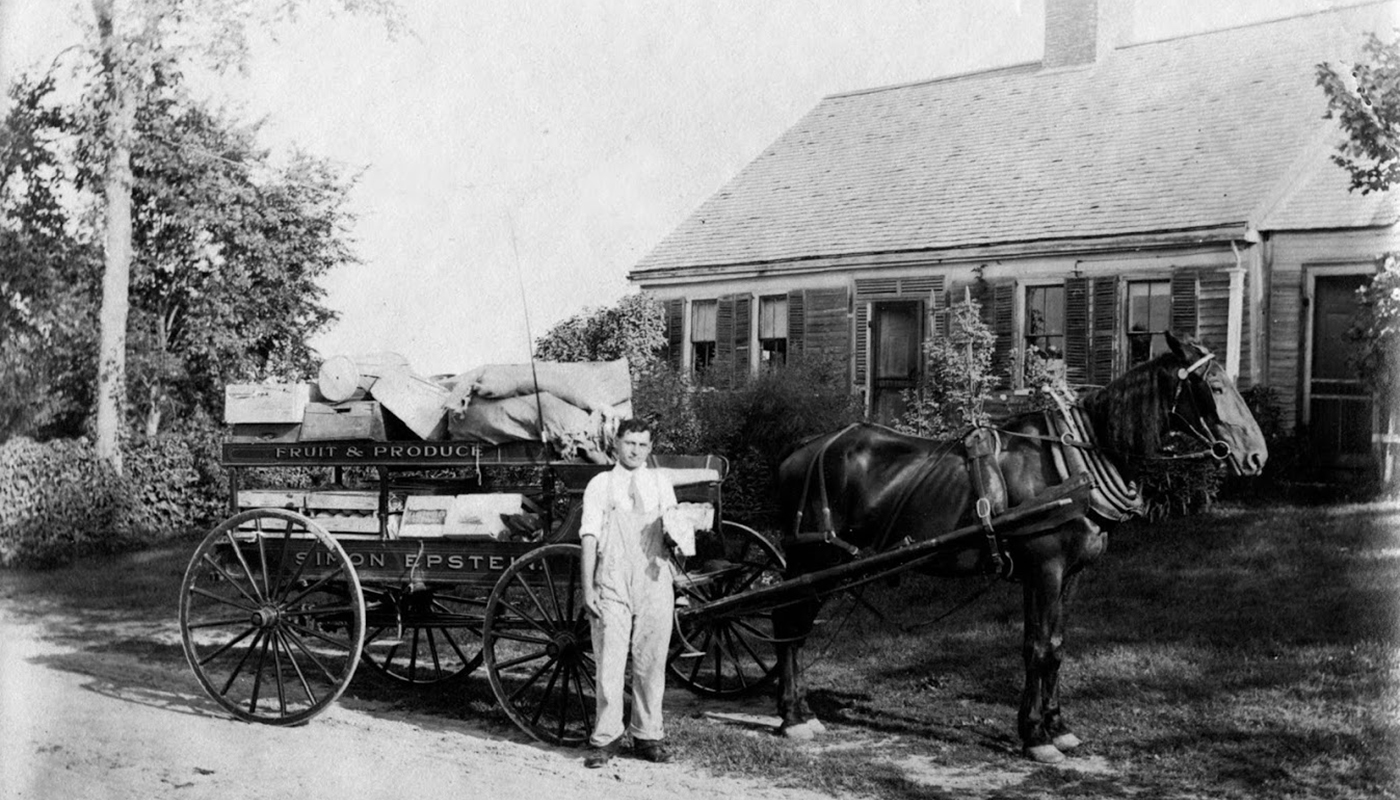